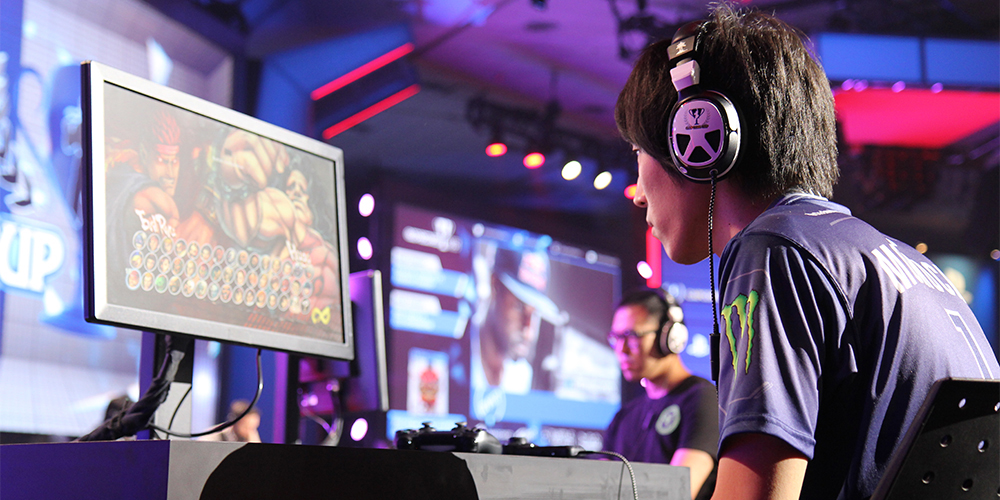 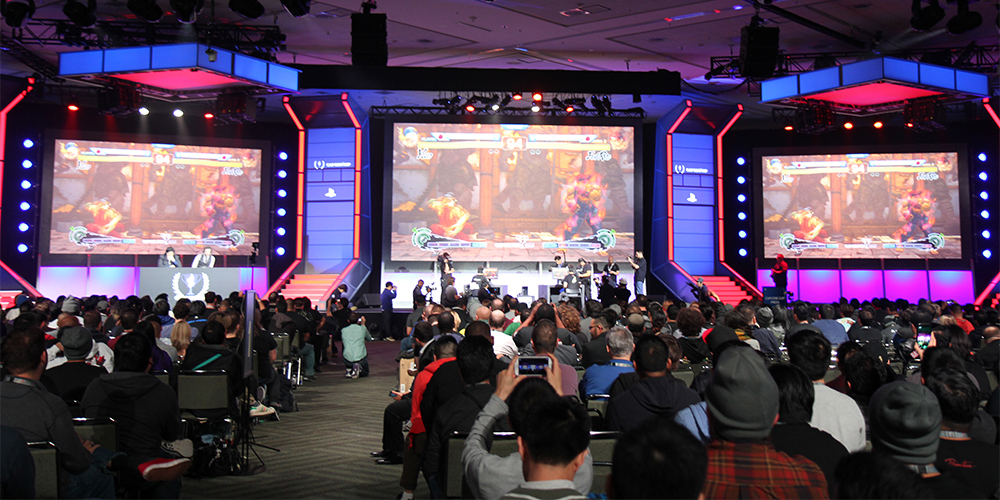 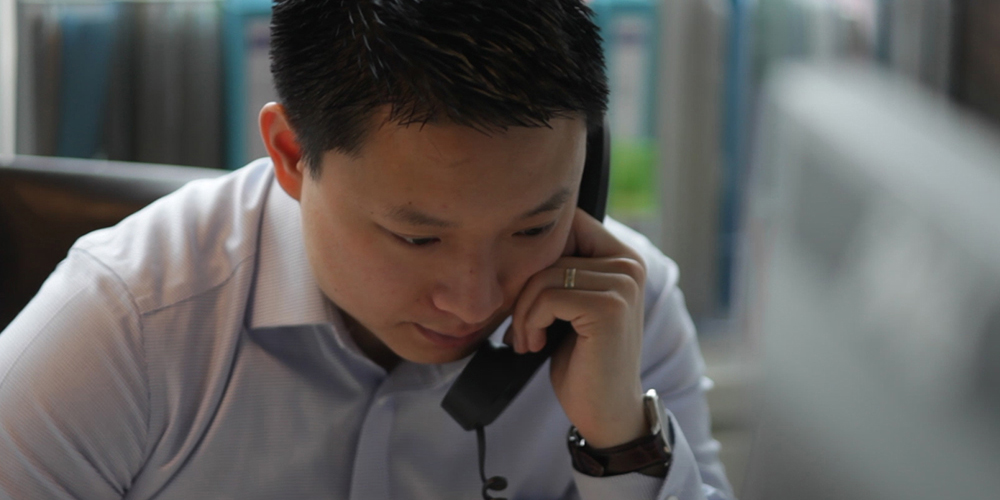 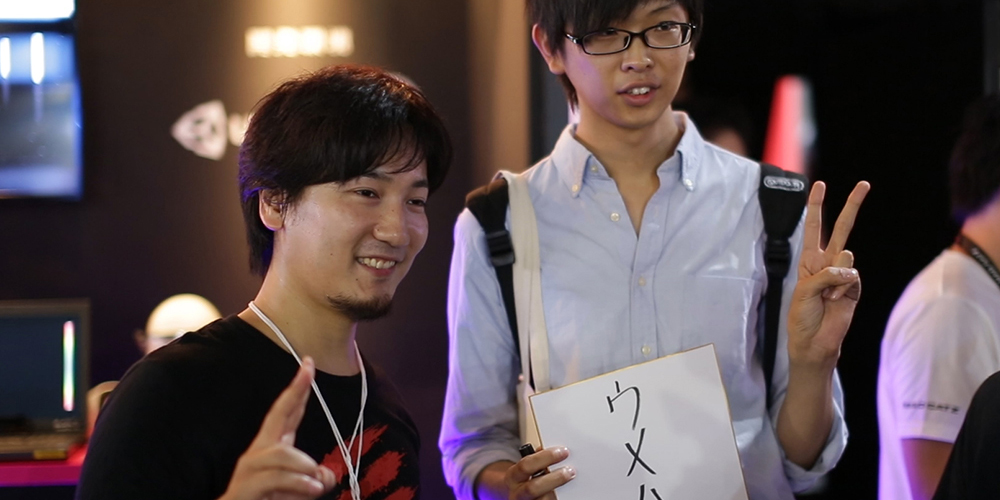 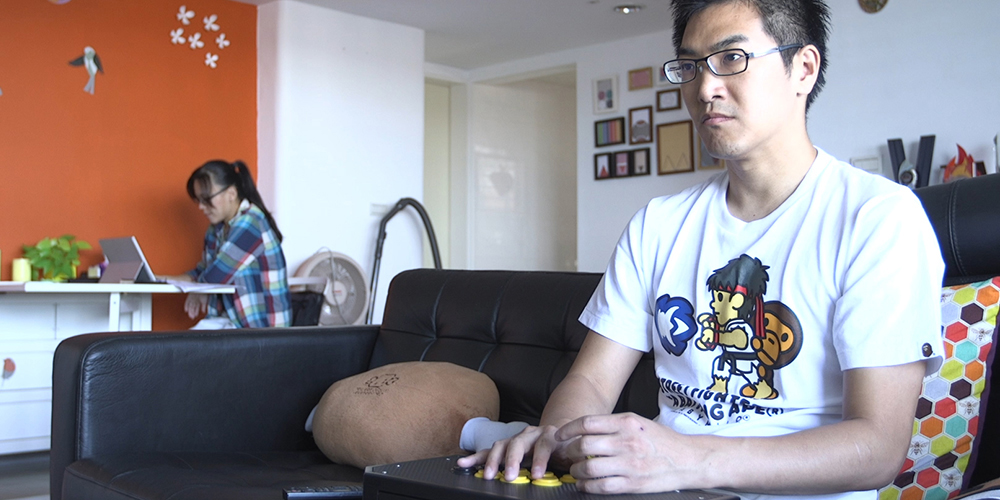 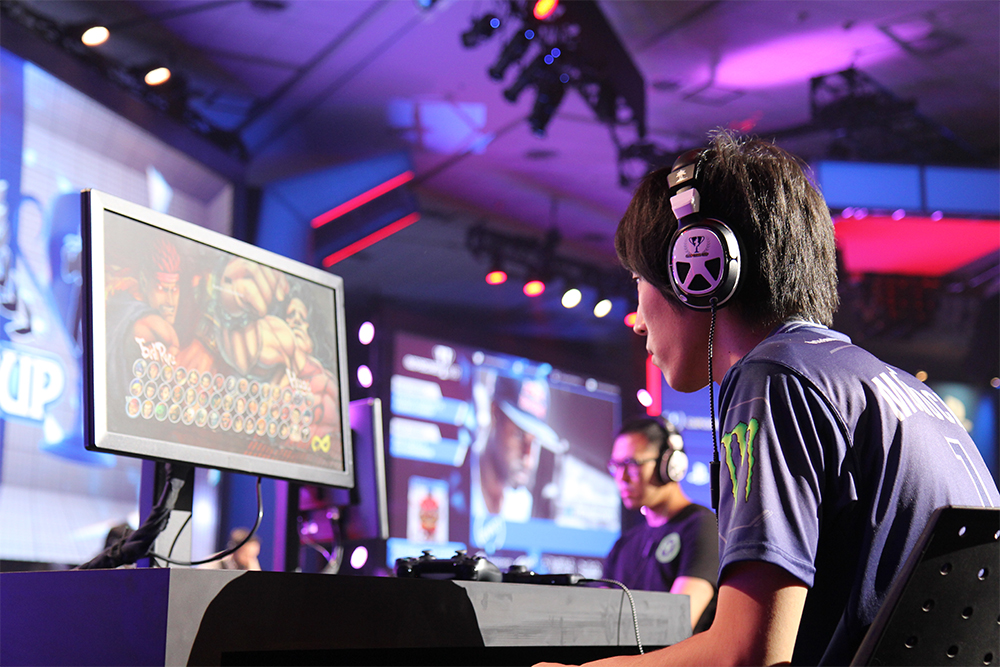 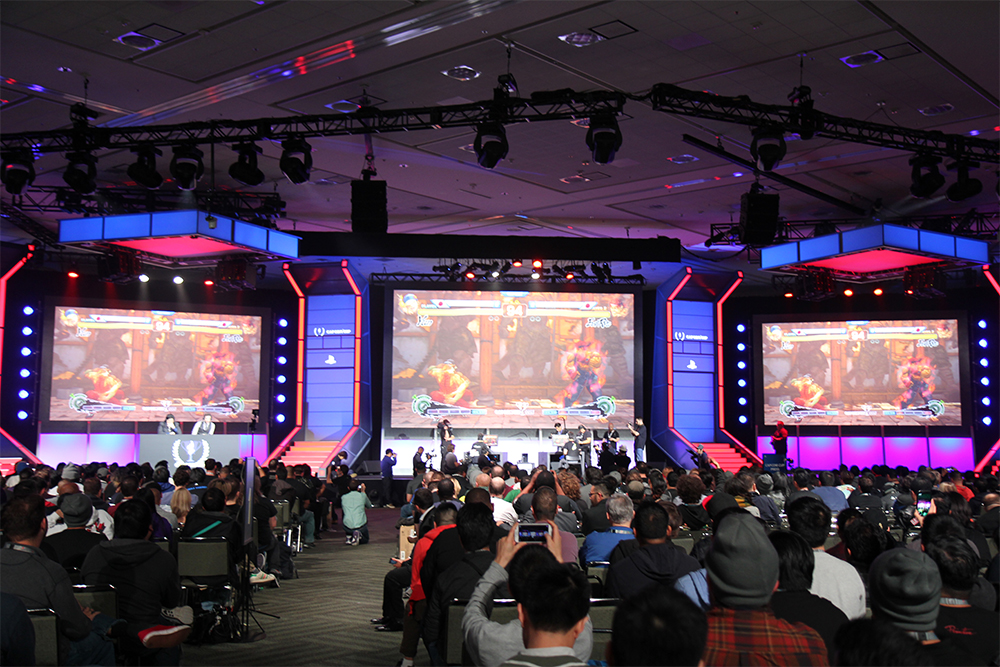 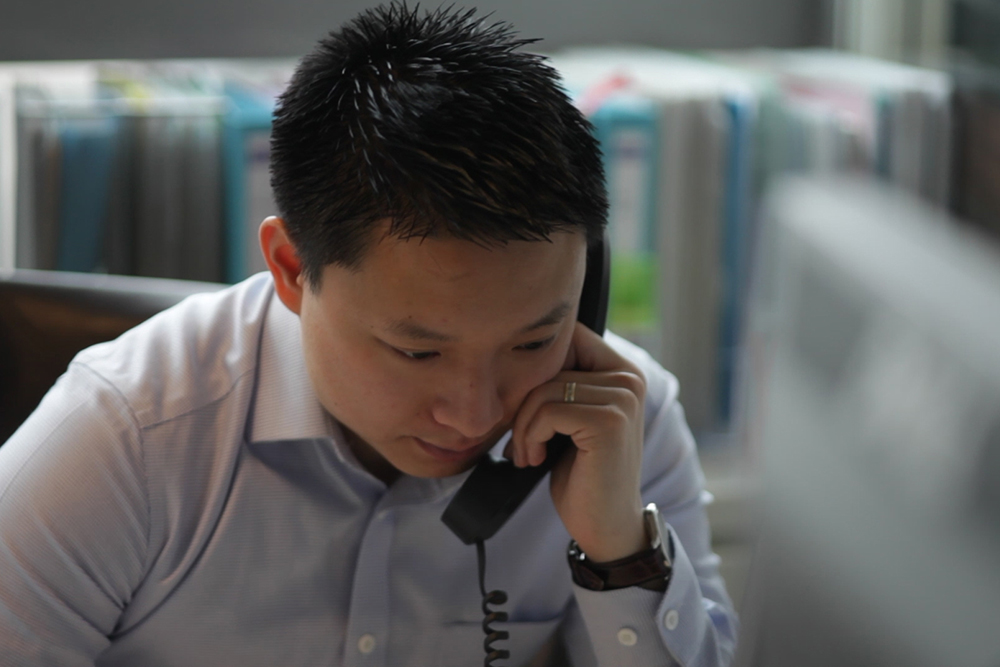 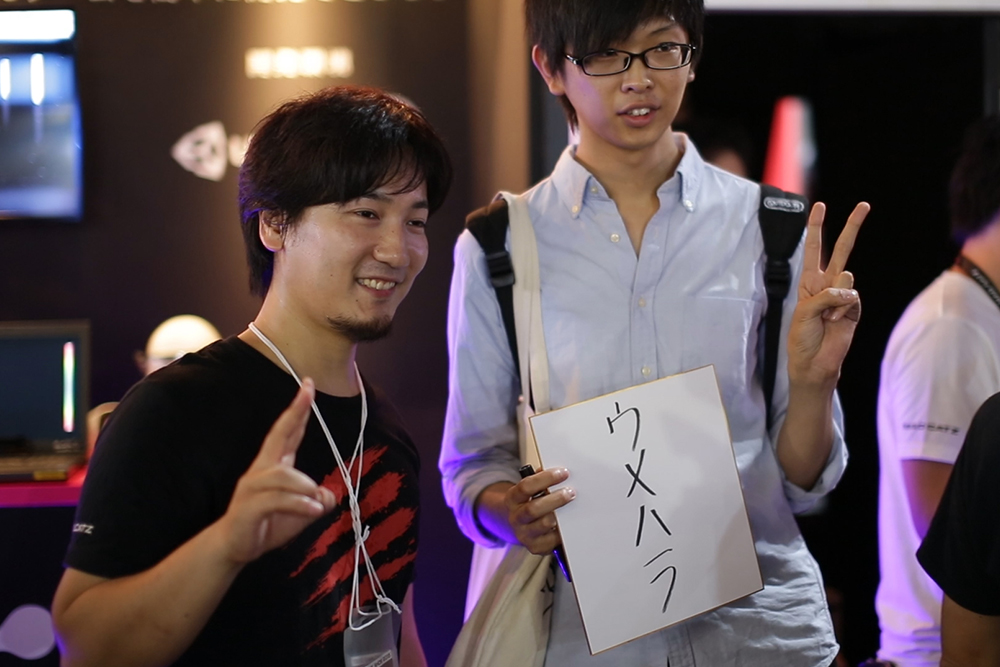 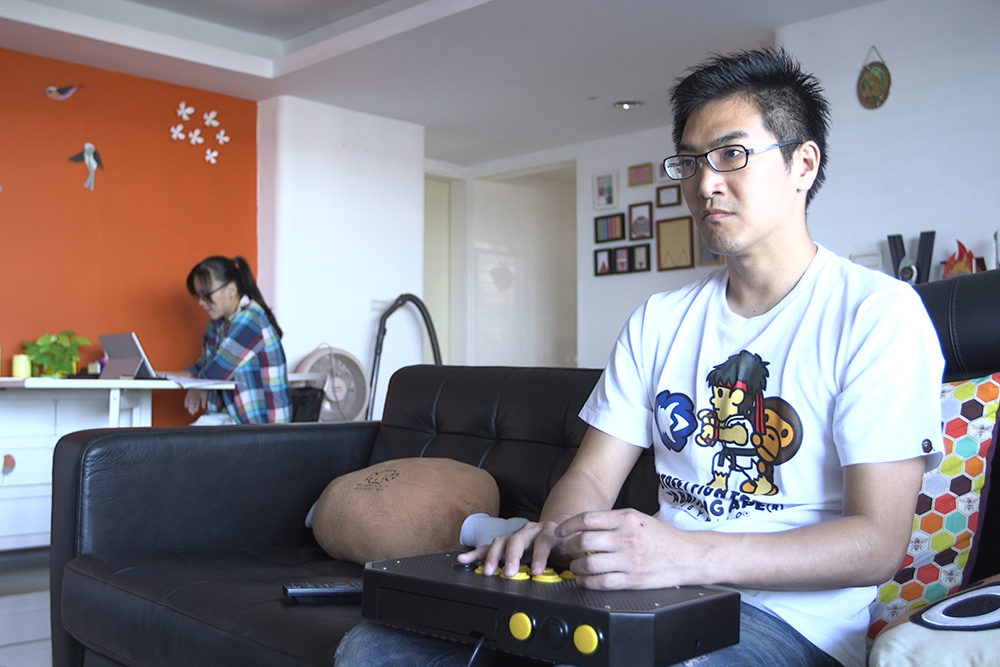 The world of professional video-gaming is a high stakes arena where cash prizes are worth millions, and international fame and glory await the best. But who are these pro gamers, and what does it take to become a true legend?

Daigo “The Beast” Umehara is the world’s greatest ever “Street Fighter” player. For Momichi his young rival, Daigo seems untouchable, until a tournament victory places the legend in his sights.
But what Momichi and the other challengers - Luffy from France, Justin from the USA, and GamerBee from Taiwan - are learning, Daigo knows only too well: living the game is not just about winning and losing, and victory can be as poisonous as defeat.

In the gaming world they are heroes, but in society pro gamers are still seen as social outcasts or even addicts. Three years in the making, this film profiles five young pro gamers from Japan, France, the USA and Taiwan, as they go head-to-head in tournaments around the world. From Tokyo to Las Vegas, we follow their highs and lows as they land huge sponsorship deals, attract crazy fan bases and above all, live the game …